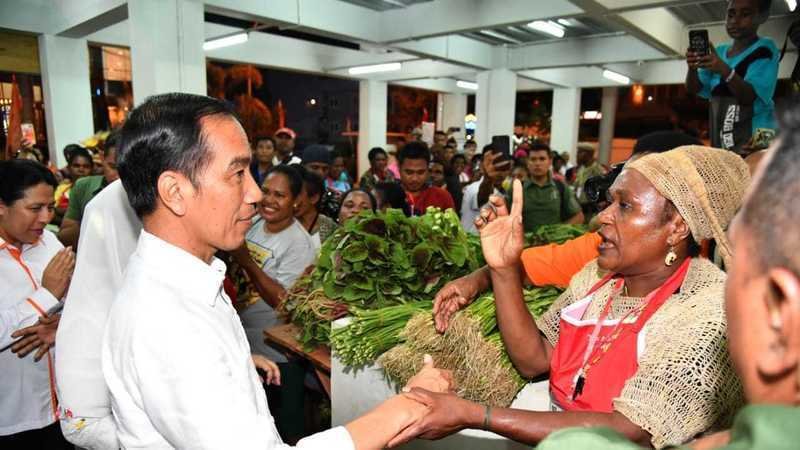 Papua is a region of Indonesia where parts of the indigenous population are involved in an ongoing vertical and horizontal conflict.

Not everyone agrees with what issues are most important in Papua. In a survey launched by the Change.org Foundation team in Indonesia, we found that Indonesians’ perceptions of Papua radically differ depending on where they are from and their understanding of the region.

Why is this important?

Of the 27,000 people who took the survey across Indonesia, we saw that Indonesians who live outside of Papua think that the biggest problem in the region is access to education. People who have migrated to live in Papua think it is social problems with drugs and alcohol.

But native Papuans overwhelmingly say that the biggest issue affecting their lives is human rights abuses.

By conducting the survey we hoped to get information about the current public perceptions, understanding, and sentiments on Papuan issues and to understand different groups’ motivations to take action.

Today, journalists and Papuan activists in Indonesia are building a stronger, more nuanced narrative about Papua by focusing on the root causes of issues—human rights abuse, deforestation and land conflict. The Change.org Foundation team in Indonesia are supporting this effort by working with campaigns and stories that depict the diversity of many perspectives and needs that exist across Papua.

Chandra Marbun started a campaign about endangered birds of paradise and the threat of deforestation and poaching. Another campaign asks for a legal status of a market specifically for indigenous women, another asks for an investigation of a long neglected unlawful killing of Papuan teens caused by excessive force and another tackles deforestation from a different point of view: a son of an indigenous farmer wanting to protect her land.

We do not have to choose just one narrative of Papua to promote. When people with direct experience of different issues have an opportunity to make their voices heard, solutions can be more comprehensive and long-lasting.